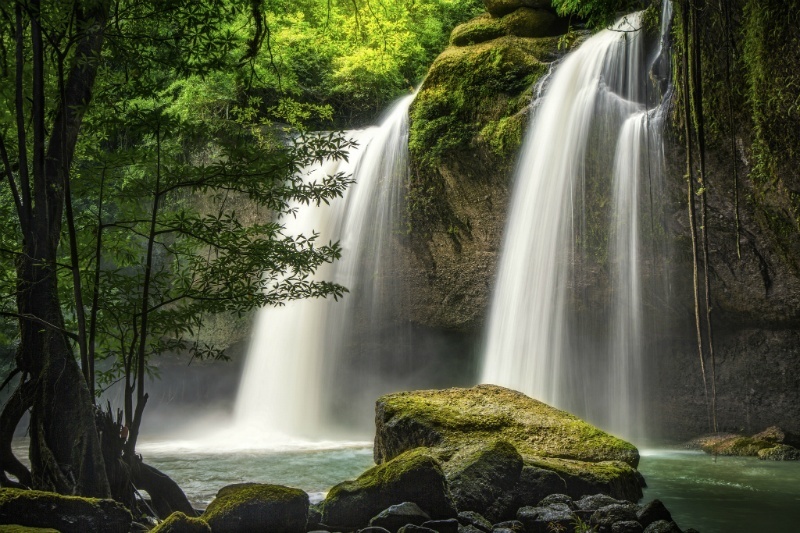 Pattaya may be known as the party capital of Thailand, but the city has so much more to offer, with many wildlife excursions available. Staying in one of Pattaya’s hotels is ideal for animal lovers who want to experience wildlife in a way that they will cherish for the rest of their lives, with elephants and tigers being among some of the most popular wildlife attractions.

For wildlife enthusiasts, and in no particular order, here are some places you may like to visit during your holiday to Pattaya. 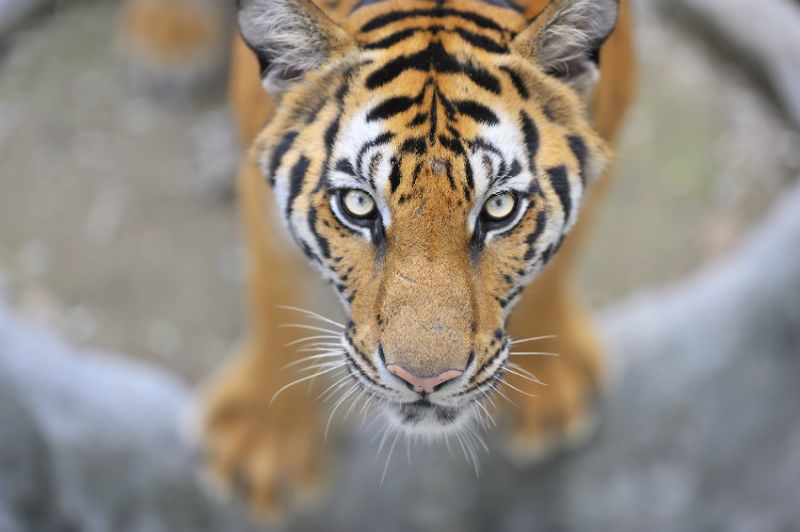 Millions of people visit Siracha Tiger Zoo every year, making it one of the top tourist destinations in the whole of the Far East.

Tiger Zoo, just 30 minutes by car from Pattaya, is home to hundreds of Royal Bengal Tigers, making it one of the largest collections anywhere in the world. If you visit the zoo you may have the chance to hold a tiger cub in your arms and feed it – an unforgettable experience that will be remembered and cherished forever.

As well as tigers, the zoo houses animals such as kangaroos, ostriches and also homes an exhibit of exotic birds and thousands of crocodiles. One of the most popular attractions at the site is the Elephant Museum, which hosts life-sized elephant figures, including mammoths. 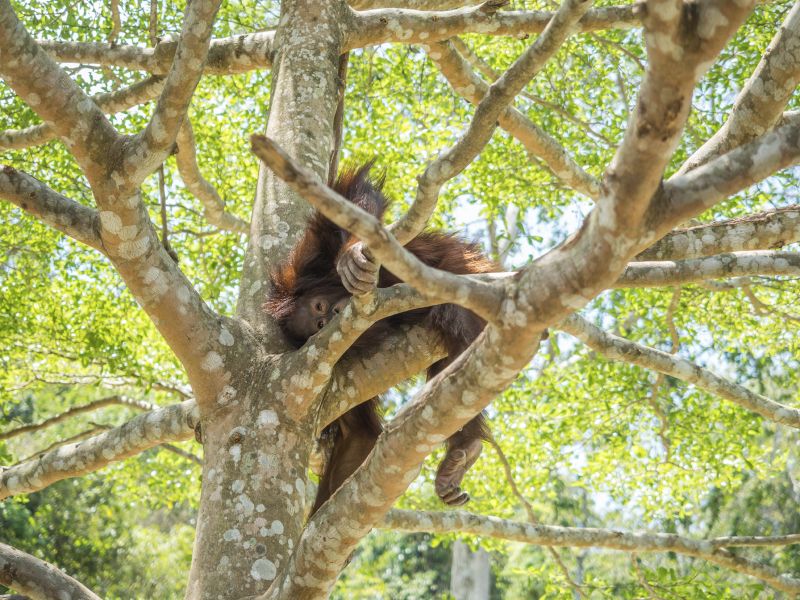 Khao Kheow Open Zoo is another one of the most popular zoos in Thailand and can be reached in less than an hour by car from Pattaya.

Claiming to be the world’s largest zoological park, admission to the zoo includes the tram tour, which takes in animal shows at each station. The park has been carefully developed to ensure animals live in enclosures that are built to resemble their natural habitats as closely as possible.

There are over 300 species of animals at the park in total, with more than 8,000 creatures living at the site. Educational shows such as Journey to the Jungle offer you the chance to learn more about the inhabitants, while most of the tours include information about animal conservation.

Among the many highlights of a trip to Khao Kheow Open Zoo is the chance to enjoy a short elephant ride; these gentle animals will carry you through parts of the hilly terrain of the zoo. Night safaris are also available, giving you the chance to spot animals such as emus, llamas, giraffes and tapirs, as well as various rare bird species.

If you are more adventurous, you may be able to take part in the Flight of the Gibbon, a zipline that carries you through the open zoo’s picturesque rainforest – it is the highest and largest canopy zipline tour available anywhere in the world. 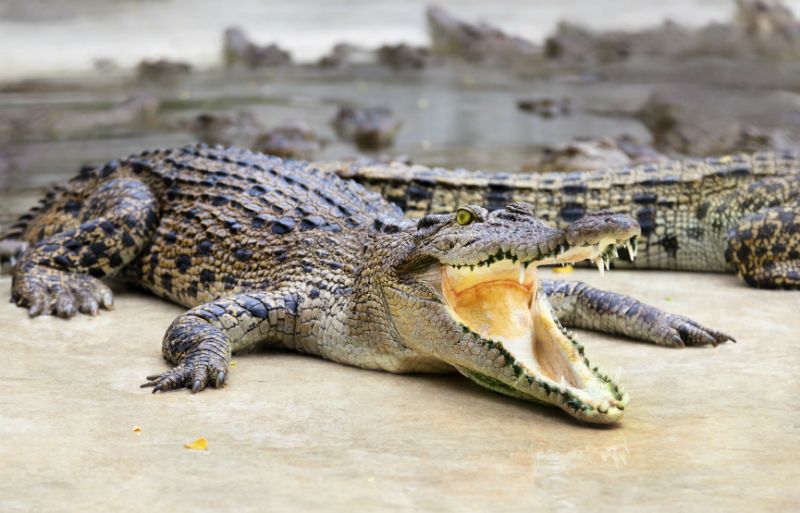 The Million Years Stone Park & Pattaya Crocodile Farm is rated as one of the top tourist attractions in Thailand and may be worth visiting during your stay in Pattaya.

Based just 15 minutes outside of Pattaya itself, the park covers over 70 acres of land and is the brainwave of businessman Khun Suan Phanomwattanakul, who is aiming to preserve Thailand’s beautiful nature.  The park includes 200-year-old Thai-style trained trees which are among some of the items he has spent decades of his life collecting. The Million Years Stone Park and Crocodile Farm has been open for over 20 years and has rapidly become a popular attraction in the area, with many thousands of people visiting the site.

Million Years Stone Park’s exotic zoo is home to some of the most amazing animals in the world, from albino bears to the Thepha fish, which is one of Thailand’s endangered species. Elephants, camels and tigers all live at the park along with deer, emus, ostriches and giant catfish, which is the world’s biggest freshwater fish.

Like many of the zoos in Thailand, Million Years Stone Park offers you the chance to get up close to certain wildlife such as tigers and have your photograph taken.