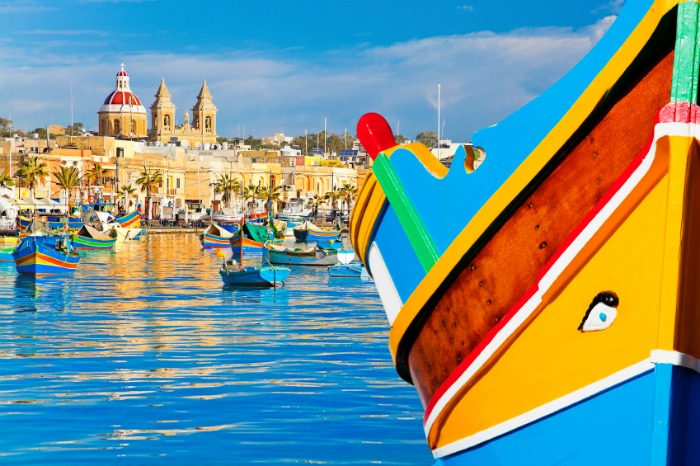 Why visit Malta? Why not is the answer! Despite its relatively small size, this archipelago of three islands has plenty to offer. Amazingly, it boasts a greater density of historic sites than any other country on Earth, some of which are even older than the Pyramids of Egypt.

Once you’ve seen elegant Valletta, medieval Mdina and fashionable Sliema and St. Julians, and you’ve experienced the magnificent markets, food, fireworks and fiestas, you might want to stray off the beaten tourist track a little – there’s so much more to discover. Here are some of Malta’s slightly more alternative things to see and do: 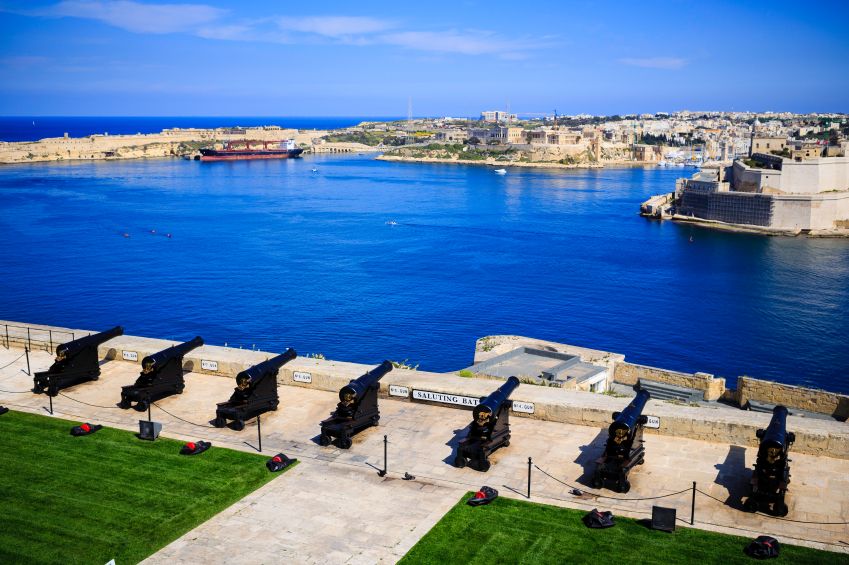 Named the European capital of culture 2018, the “Fortress City” of Valetta and its impressive bastions, forts and cathedral were built on a barren, rocky peninsula by the Knights of St John in just 15 years! A state-of-the-art military construction, the city was impregnable for 200 years and no one dared to attempt invasion.

Impressive to this day, the walls are well worth walking to follow their one-kilometre circuit of the city, looking down on the two historic harbours beneath the capital. Start anywhere, but it’s convenient to do so at the City Gate near the bus terminal.

This UNESCO World Heritage site is unique in that it is the only pre-historic underground temple in the world. Dating from between 3600 to 3000 BC, the Hal Saflieni Hypogeum is a huge burial ground, packed with statues, tombs, rock carvings, chambers and passages carved out of the rock. Don’t miss the Oracle Room where a woman’s voice won’t echo, but spookily, a man’s will!

The Hypogeum was discovered in 1902 during building works and some 7,000 bodies are believed to be buried here. Due to the site’s age, only 60 people are allowed to visit each day, so book in advance to avoid disappointment. 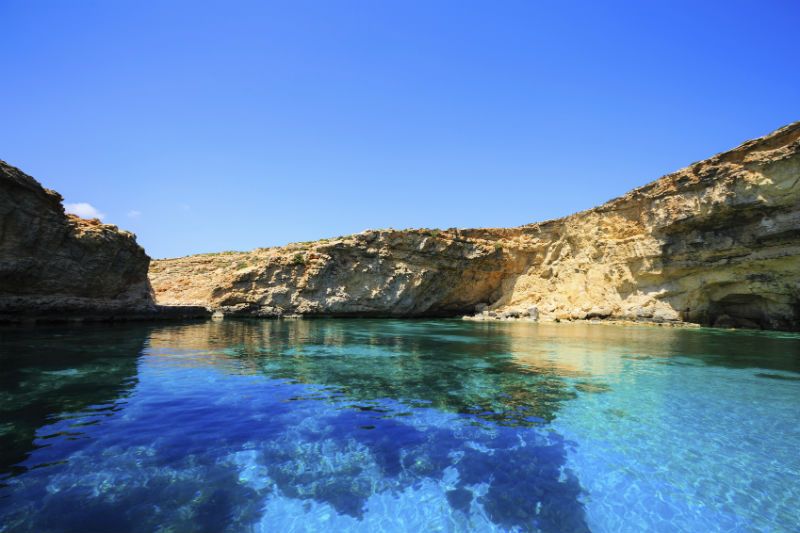 Cruise to Comino and the Blue Lagoon

During the 17th century this beautiful 3.5 square kilometre island was the perfect hiding place for pirates. Nowadays Comino, which sits majestically between Malta and Gozo, is a paradise for snorkelers, walkers and windsurfers. Reached by ferry, the island is car-free and virtually uninhabited, with just one hotel.

Most people come on day trips by boat to admire Comino’s Blue Lagoon, a bright azure, sheltered inlet of water which is popular with sun worshippers during summer. But the island is also ideal for walkers and photographers who come here to take in its stunning natural wonders in the cooler months of spring and winter. 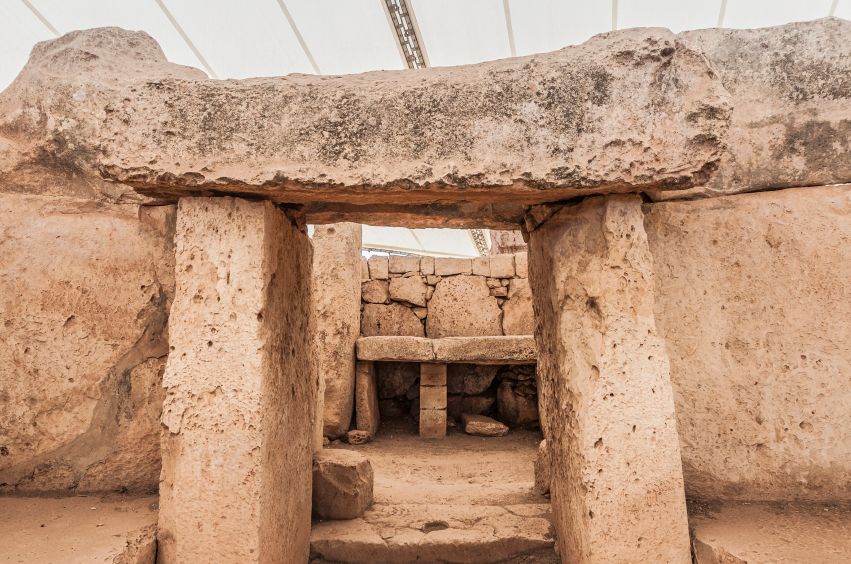 Did you know that Malta is home to Europe’s most ancient monuments? Built between 5,000 BC and 700 BC, many of these monuments include megalithic temples which are now UNESCO World Heritage sites and are peppered generously across the island. Don’t miss the Mnajdra Temples on one of the most ancient religious sites on Earth. You will also find Bronze Age dolmens, tombs, Roman ruins and even traces of prehistoric man, such as the mysterious cart ruts.

Another must for history buffs, the National Museum of Archaeology gives the lowdown on all the ancient civilizations that have presided over Malta. 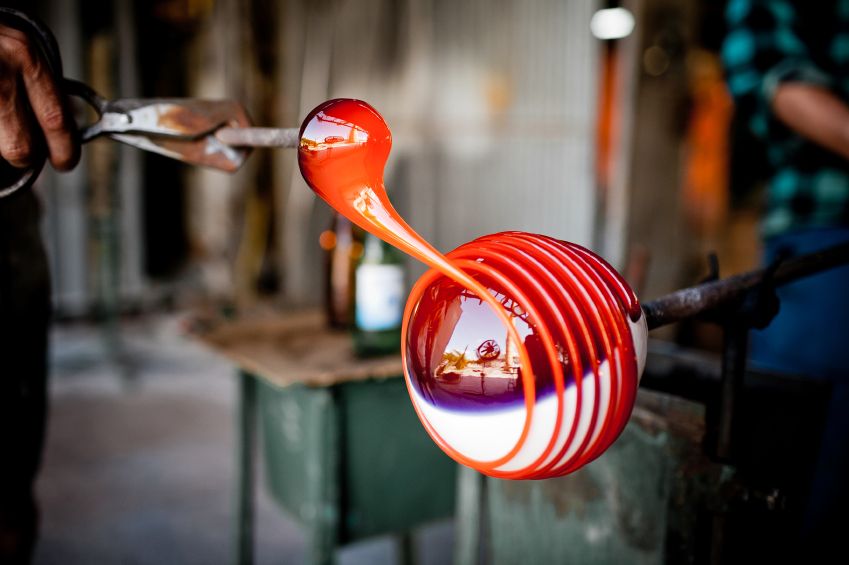 The art of glass blowing is popular amongst both locals and tourists alike. In Mdina you can visit the Glass Factory to see skilled glass blowers in action, as they create anything from jewellery and vases to glasses and candle holders, all of which you can buy in the gift shop afterwards. The factory is a little off the beaten track – take the turning off the roundabout leading to the crafts village and stadium – but it’s well worth a visit. 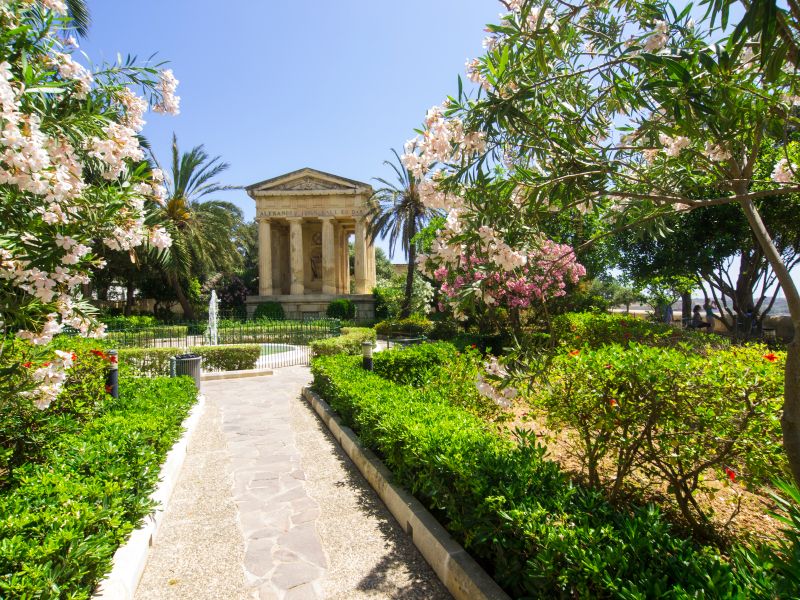 Ponder the panoramas at Barrakka Gardens

Arguably Valletta’s most beautiful park, the Barrakka Gardens are a short distance from the Auberge de Castille and the place to go for a lovely greenery and magnificent views over the Grand Harbour. These stunning arcaded gardens are perched atop of the capital’s vast fortifications and were built in the late 16th century as a shady retreat for the island’s knights to relax, later to be embellished by the green-fingered British. In addition to fountains, sculptures and several Roman style statues and monuments, the terrace below has a Saluting Battery that fires every day at 12pm.

Nearby is the entrance to panoramic lift that takes you gently down to the waterfront. Highlights include the iconic, panoramic views of the Grand Harbour, the low lying areas of Valetta and the Three Cities. 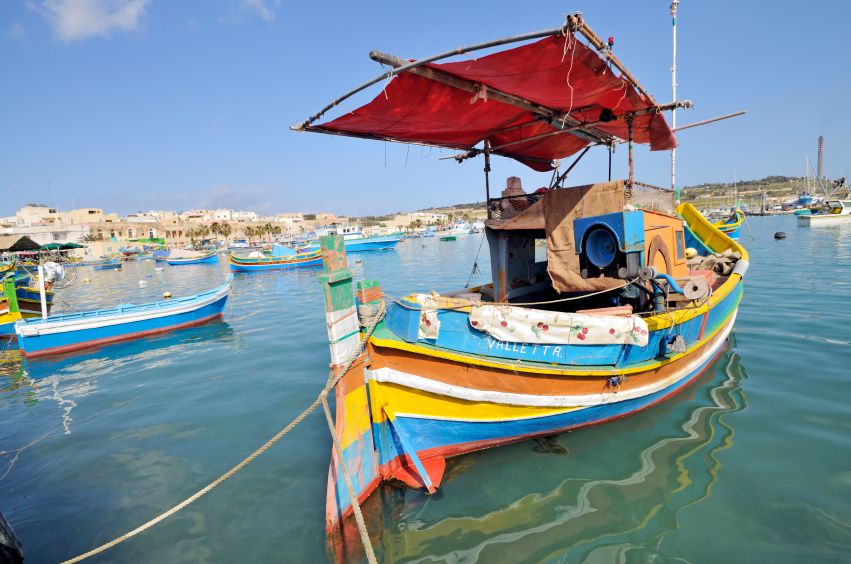 Dghajsas are the colourful, traditional Maltese fishing boats you can’t miss floating in the pretty harbour of Marsaxlokk on the southern shores of Malta.

Pronounced “die-sa”, they are Malta’s version of the Venetian Gondola, and are essentially small fishing boats that double as water taxis. Hop aboard for a unique view of the three fortified cities of Cospicua, Vittoriosa and Senglea, as well as some of the main forts on the island – they really are a must if you enjoy an historic and aquatic adventure in the sunshine. 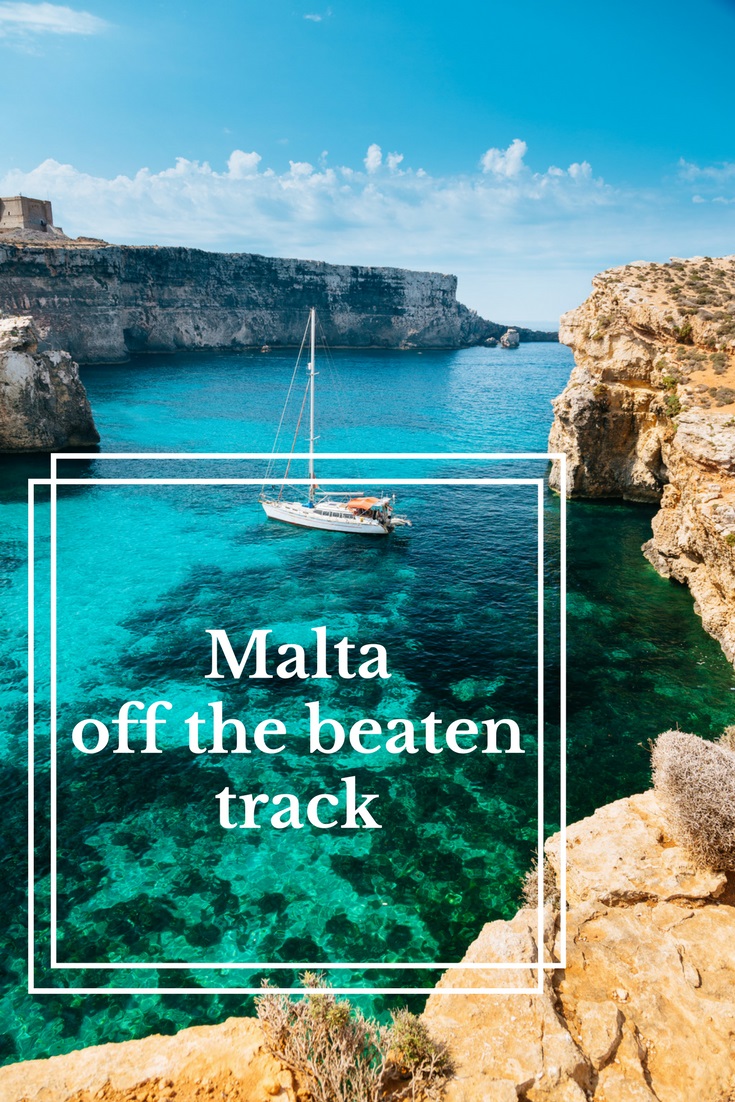