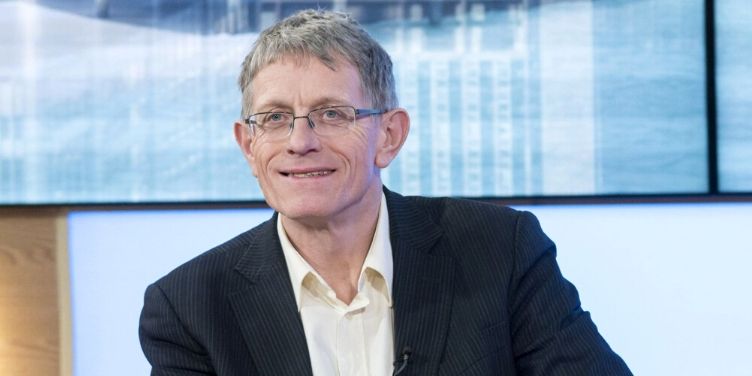 Travel, in my experience, is all about timing. If a prospective holidaymaker asks, “Where should I go?”, my immediate response is: “When are you travelling?”

Weather, air fares, festivals, wildlife … these factors and many more feed in to the formula to predict the optimum departure time and destination.

Judging from the remarkable analysis of more than 30,000 travel insurance policies compiled by Staysure, it is clear that participants in the ‘Silver Migration’ are mostly making great decisions – starting with timing.

Two out of five long trips for the over 50s begin in winter, with January peaking at 20% of escapes in 2019; December and February are almost as popular.

Conversely, only one traveller in 20 leaves for a long stay when the UK and the rest of Europe is at its best, in each of the months of June, July and August.

These figures tie in with by far the most popular long-stay destination, Australia. Silver migrants make the most of the prospect of ‘endless summer’. For January alone, if you add in New Zealand and South Africa, nearly one in three exchanges the northern hemisphere winter for the southern summer.

Where do people go the rest of the year?

Looking at the travel opportunities spread out across the course of the year, I think it is a fair bet that many of the travellers heading for the US are winter visitors touching down in Florida or California for long-stay beach life, like their counterparts in India and Thailand. Conversely, the 4% heading for Canada are much likelier to be there between May and September.

It’s hardly a surprise that one in eight silver migrants heads for Spain and Spanish Islands, which are clear winners among short-haul destinations. Less predictable, though, is that France easily outstrips Portugal – even though the latter has a sprinkling of gorgeous Atlantic islands, from Madeira to the Azores, as well as the reliable sunshine of the Algarve and conveniently low prices.

What day should you travel and does it matter?

The nature of a long-stay trip is that there is normally some flexibility on departure dates, and silver migrants are right on the money in terms of choosing the least expensive days of the week.

Tuesday and Wednesday strike gloom into the hearts of airline bean-counters (yes, even the accountants have hearts) because passengers have a lower propensity to fly. For travellers able to make those days work, it spells low fares – and more room on board. Empty seats can be especially handy if you are exchanging Altrincham for the Antipodes. Thursday and Monday can also be good, while weekends are best avoided if you possibly can (as the over 50s do, en masse).

How long should you go on a longer holiday for?

How long, though, is ‘long stay’? Three out of five people going on a long break go for between 29 and 50 days, which for me suggests a ‘sweet spot’ of five or six weeks: long enough to make a real escape and, for many, to take the edge off winter.

Yet one in 12 policies for longer holidays is for more than 90 days – meaning thousands of silver migrants are going off-grid for a quarter of the year or more.

The Silver Migration data grab features some intriguing outliers: the lovely Caribbean island of Saint Martin has seen a surge this January – as has Panama. Now, I would love to think that this racy Central American republic is attracting sliver migrants in their thousands to explore the rainforest, the outstanding Pacific beaches and the San Blas Islands dotted prettily across the Caribbean. But I suspect a stronger reason is that Panama City is a key departure point for cruises on either side of the Canal – and at its best in January.

The only point on which I would fault the timing of silver migrants is when some of them buy their long stay travel insurance: last January, two in five took cover less than four weeks before departure.

We are living in the best of all possible times for travellers, with lower air fares and wider horizons than ever.  Make the most of it. 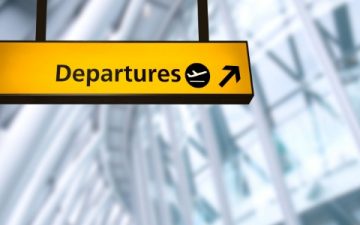 Brexit: How will it affect my holiday? 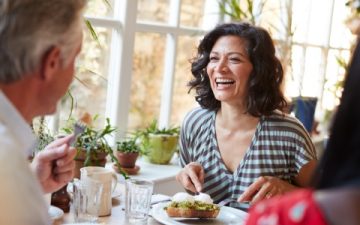 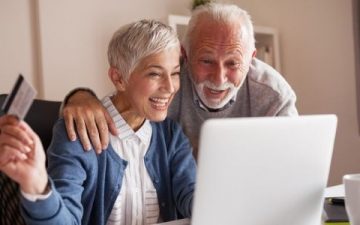 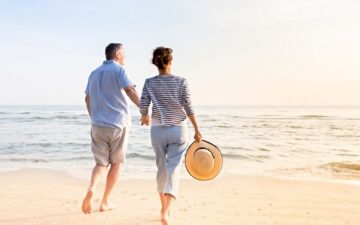 How to Avoid Your Claim Being Rejected