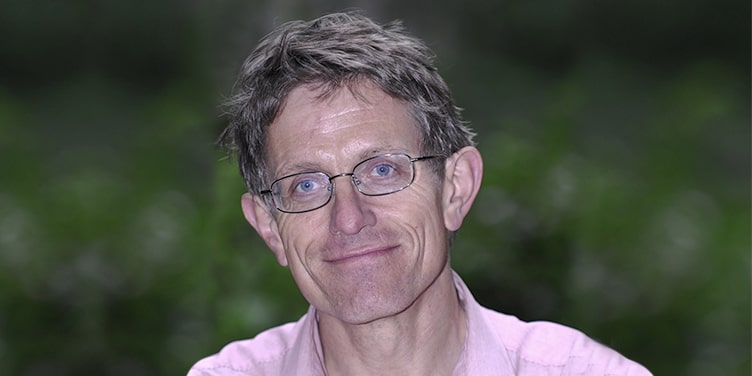 England opened up on 12 April, and Scotland’s next moves in easing lockdown and allowing domestic travel were revealed the following day.

Keeping track of the spring shenanigans within the UK is tricky: camping is allowed at English sites with strict shower-block protocols, but not at campgrounds in Wales. And in the latest round of “holiday unlock bingo,” it looks like Scotland will be the first UK nation where you can go in for a pint rather than sitting outside in a chilly pub garden.

One certainty: for another month, you can forget any international travel from the UK for leisure. But on 17 May that delicious prospect should finally arrive.

I’ve read the latest government announcements on great escapes from cover to cover so you don’t have to. After taking that one for the travel team, let me share what we know – and what we don’t.

Is 17 May definitely D-Day – as in Departure?

The government won’t yet confirm. But the closer we get to what I’m already calling magic Monday, the more certain I am that the current outright ban on international travel will be lifted for England – and probably Wales and Northern Ireland too. Scotland’s government might take a different course. While data is definitely going in the right direction, there may be more caution in Edinburgh about allowing foreign trips.

In abundance. You will no longer face a £5,000 fixed penalty for turning up at an airport, ferry port or international railway station hoping to go on holiday, and you won’t need to complete a ‘Declaration To Travel’ ahead of departure. But two key issues remain. Does the destination actually want you to visit? And how onerous are the travel restrictions when you return to the UK? 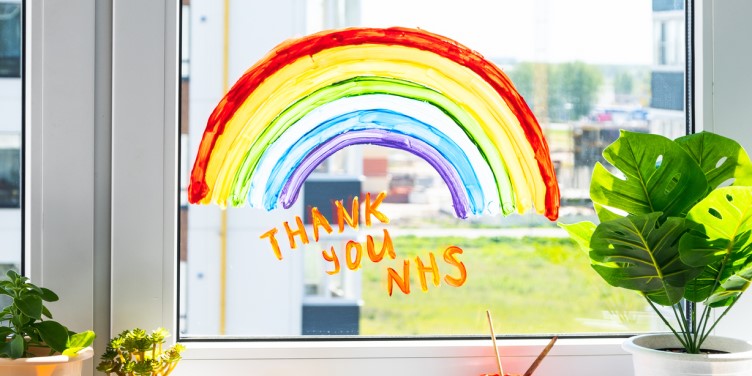 How do other countries feel about British holidaymakers?

Mainly positive. All the way across southern Europe from Portugal to Turkey, the nations that traditionally welcome us each summer are jostling for the attention of UK visitors. The remarkable success of the NHS vaccine programme means we’ve gone from the “sick man of Europe” to the “golden girls and boys of summer”. Brits are seen as that perfect combination of low-risk, high-spend tourists.

That doesn’t necessarily mean hassle-free travel. Most host countries will insist on a test or even two before you turn up. Israel, where the vaccination rollout has been extremely successful, will demand a PCR test before departure for Tel Aviv or Eilat and another rapid check on arrival.

Just remind me about testing…

No test is 100 per cent perfect, but the PCR version is often called the ‘gold standard’ in terms of accuracy. Annoyingly, it is expensive and slow, requiring careful analysis using specialist equipment. If you can find a test for £60, as some UK companies are offering this summer, you are doing well.

Lateral-flow tests, which are becoming prevalent in the UK, are much cheaper and faster – costing perhaps £10 or £20 and taking less than half-an-hour to yield results.

Some travel enterprises are also using rapid saliva tests, which are less invasive.

Temperature checks are now pretty routine in many settings.

If your destination requires a test, make sure you get the right kind – and comply with the inevitable timing rules, such as 72 hours before your arrival in their country.

Had a great holiday. Time to go home. Formalities?

Yes. Travelling to the UK from any nation in the world apart from Ireland, you must: 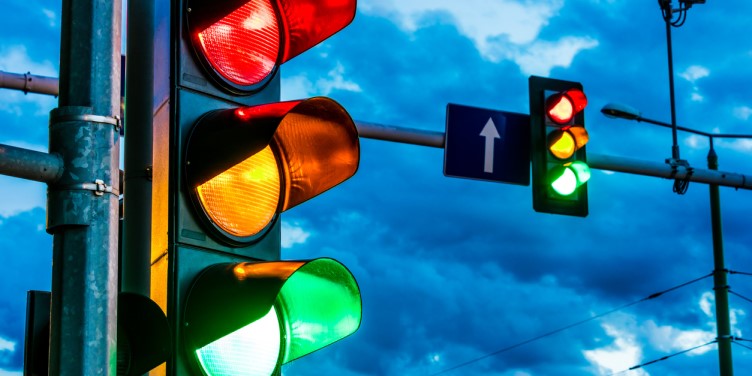 Tell me how the “traffic light system” will work?

Every foreign country – and perhaps individual regions and islands – will be assigned a colour depending on the perceived danger of coronavirus, and in particular variants of concern, being imported from it to the UK.

But I’ve been jabbed!

From the viewpoint of your destination, that may well be relevant. More and more countries say they will welcome people who have completed a course of vaccinations. For some nations, it means you swerve testing requirements; for others, it makes the difference between “go” and “no go”. But it is not yet clear what proof will be required.

Coming home, having had the complete set of NHS jabs will do you little good: you must comply with the rules for green, amber and red traffic lights, depending on your point of origin.

No one knows, and we might not find out until early in May – perhaps just a week or two before reopening. As you can imagine, this is causing the travel industry some considerable stress. They just don’t know what holidays they might be able to offer, given that most of us won’t be prepared to go anywhere other than “green” destinations because of the tough self-isolation rules for amber and red. 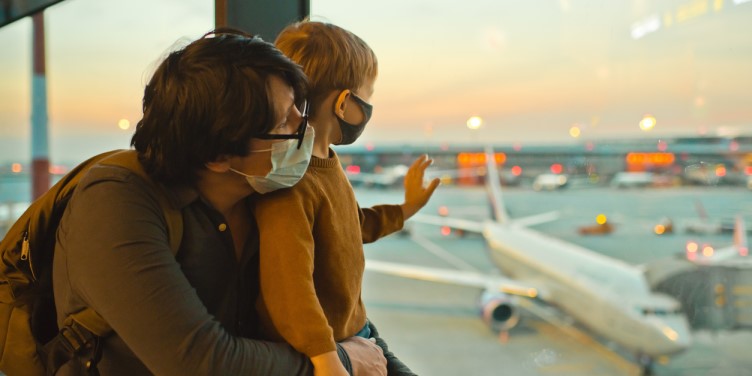 With so many constantly moving parts, it’s tricky to say. Just six weeks ago I was predicting that Croatia, Greece and Cyprus could be good prospects. I still think they will be – along with Italy, Spain and France – but probably not until later in the summer.

For the 17 May opening, the green list will include nations such as Australia and New Zealand that remain tantalisingly out-of-reach; they won’t be welcoming us in just yet.

Gibraltar looks a pretty safe bet (there’s a 7.10am flight from Heathrow on 17 May if you’d care to join me), along with Iceland and probably Malta. Israel will also be on the list but won’t yet be open for arrivals from D-Day.

These are all relatively niche destinations; among the “big hitters,” Portugal appears to be most likely.

Further afield, the UAE (including Dubai and Abu Dhabi) may make a giant leap from their current red-list status to green. And the US is also a possible green nation – though a lot of American red tape will need to be untangled first.

What are the travel insurance implications?

It’s perfectly reasonable to book a package holiday right now, even though we don’t know what might or might not be possible in the summer. If you decide to commit, of course it is essential to take out travel insurance at the same time.

The initial risk you are covering is not that the trip is cancelled – were that to happen, you would get a full refund anyway from the holiday company. It’s to cover you in case you are unable to go.

I will be travelling wherever I legally and safely can as soon as I’m allowed – which is why I have a worldwide annual policy that even covers cruises.

Travel to Spain after Lockdown: How You Can Keep Safe 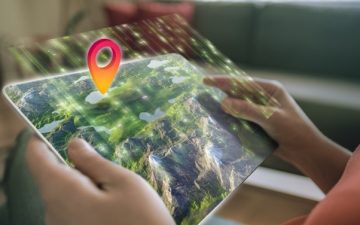 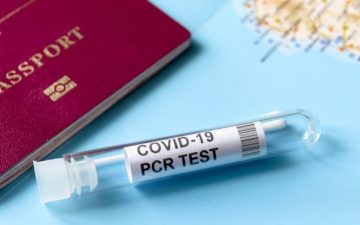 What COVID-19 tests do you need to travel abroad?