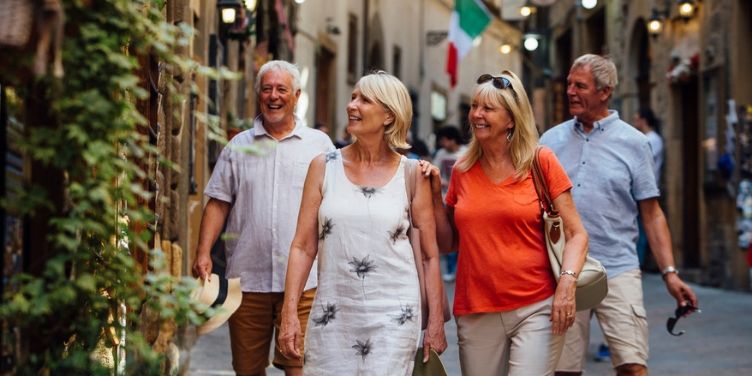 Just how much does it cost to get ill when you’re on holiday if you’re not covered by travel insurance?

From tummy aches to heart attacks, we’ve delved into our records to uncover the most common illnesses Brits suffer while on their holidays.

We’ve also uncovered the impact having a medical emergency could have on your savings if you’re not covered properly.

What’s the cost of getting ill abroad?

Where do people get ill?

The price of peace of mind

Just like thousands of holidaymakers every year, Denise didn’t plan on falling ill while on holiday. She said: “We all have that mentality don’t we? That it’s not going to happen to me…We pay all this for travel insurance but we’d never claimed.”

Unfortunately for Denise, the unthinkable did happen and she needed emergency medical care while on holiday in Fuerteventura.

You can read more about Denise’s story here.

What do these findings mean?

It’s a global lottery as to how much a medical emergency could set you back if paying out of your own pocket.

For some, having a medical emergency abroad without the right cover could mean having to dip into your life savings – or having to sell your family home.

To be properly protected, it’s important to choose a travel insurance policy that suits you. That means covering your travel plans, medical conditions and any special activities. We believe that it’s worth doing right.

“Suffering a medical emergency abroad can be a scary experience and as our figures reveal it can be costly too!

“Without the knowledge of the local health services and translation of the native language, knowing that your insurance company will handle the situation for you, gives immense peace of mind at the worst possible time.

“In order to avoid costly medical expenses, it is essential for anyone travelling abroad to buy tailored cover from a specialist insurer like us, especially those with pre-existing medical conditions.”

All data provided by Great Lakes Insurance from Jan-Dec 2018