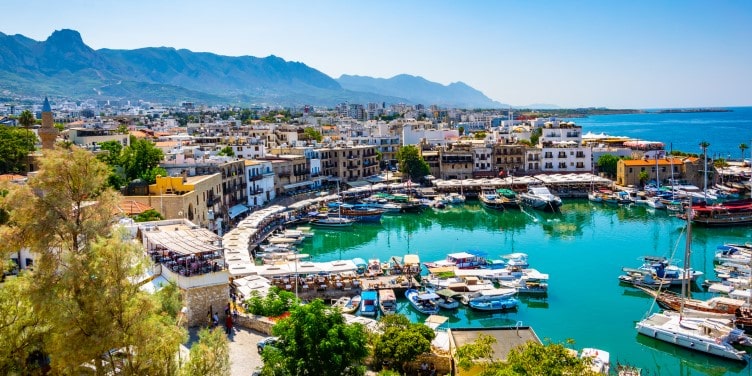 Ordinarily, around a million Brits visit Cyprus each year, making it one of the most popular holiday destinations for UK travellers.

Those numbers may have dipped recently, but our love for the island certainly hasn’t dampened.

In fact, since the country announced that it would be reopening its borders to British holidaymakers this summer, travel firms have been reporting a huge surge in bookings.

It’s no surprise given the family-friendly destination enjoys long, hot summers, is rich with history and culture, and you can always bet on a spread of delicious meze after a long day’s sightseeing.

If you’re still deciding on where your next holiday will be, here are a few things to see in Cyprus that might just tempt you to the eastern Mediterranean: 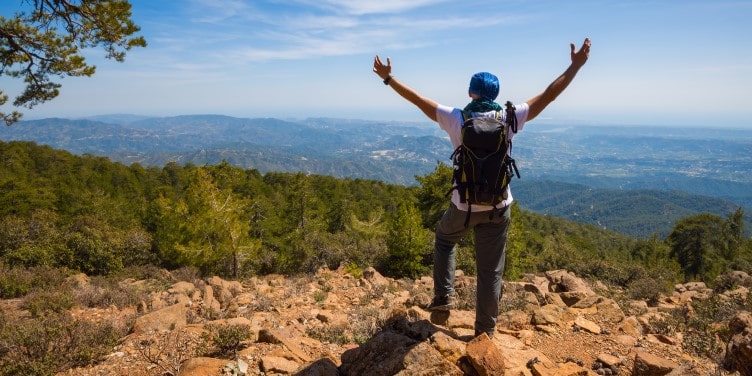 If the baking hot Mediterranean sun is getting too much, why not head inland to the Troodos Mountains? Thanks to its altitude, it’s much cooler than the coast. You can even ski here in the winter.

There are several well-marked hiking trails you can follow and the Artemis circular trail is one of the easiest and most accessible. The 7km route takes around three hours and circles the top of Mount Olympos, where you can catch stunning views of the surrounding area.

For a shorter alternative, follow the popular Caledonia Nature Trail. Starting from the edge of the village of Platres, the linear route will take you to the Caledonia Waterfalls in around an hour. At 42ft, it’s one of the biggest waterfalls on the island and is said to have been named by a Scottish expedition team who thought it rather reminded them of home. 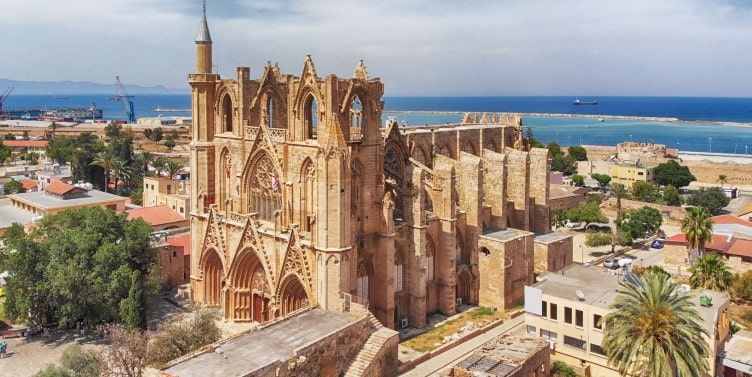 Soak in its history and culture

The human history of Cyprus dates all the way back to the Neolithic period and it’s since been occupied by many different civilisations, including most prominently the ancient Greeks and Romans. This left the country with a wealth of well-preserved historical sites that you can still visit today.

If you’re based in Paphos, don’t miss the Tombs of the Kings, a necropolis carved into rocks, or the impressively well-preserved mosaics at the Paphos Archaeological Park. Towards Limassol, you’ll find the majestic amphitheatre of Κourion. And if you’re in Larnaca, don’t miss the Stavrovouni monastery, which dates back to the 4th century and has unbeatable views from its hilltop location. 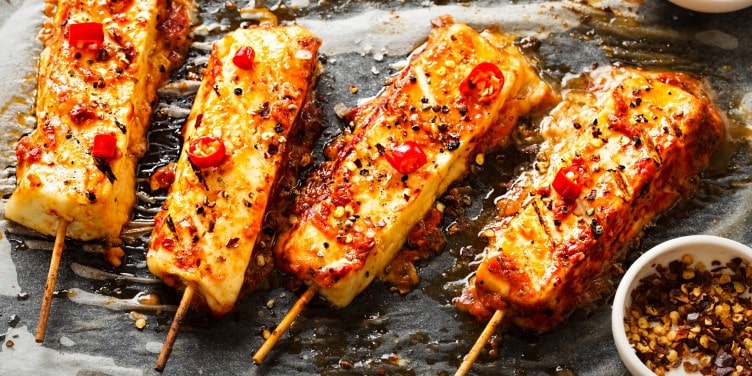 Cyprus is home to some great local restaurants, each serving up their spread of delicious meze. But to get to the heart of what it’s all about, why not head out to see the producers? Many are open for tours and tastings, although you may need to book or go with a guide as most won’t speak English.

Andros and Sofia’s Traditional House is one of the most well known. There, you can see halloumi being expertly shaped in Sofia’s hands – she’s known locally as the queen of halloumi. And best of all, you get to taste it too.

You can also book a visit to one of the island’s many wineries where you can explore the vineyard before sitting down to taste the results. Cyprus Taste Tours offer a whole range of food experiences around the country, and they will handle all the logistics for you. 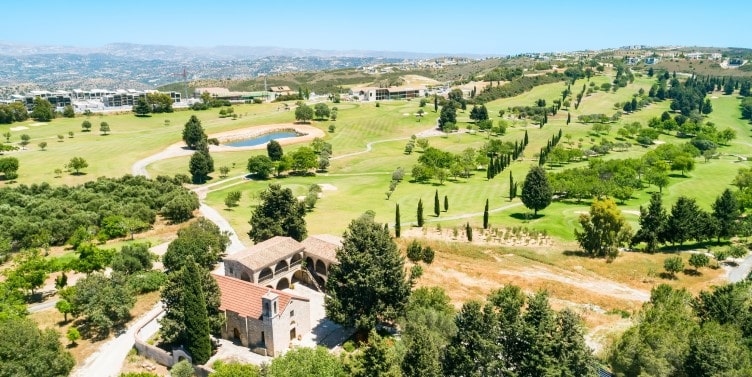 Swing over to a golf course

Golf lovers are in luck. While relatively new to the circuit, Cyprus has a number of impressively well designed courses that have won international acclaim.

Cream of the crop is undoubtedly Aphrodite Hills, which overlooks the spot that the goddess of love supposedly emerged from the sea – this is a land of myths and legends after all. The 18-hole course designed by Cabell Robinson is challenging enough to host international tournaments but, thanks to its extensive practice area, is also suitable for amateurs.

You can also test your swing at Minthis’s 18-hole course, which has a view of the Troodos as its backdrop. Or challenge yourself at Secret Valley’s 18-hole championship course, mapped across the verdant valley floor near Kouklia. 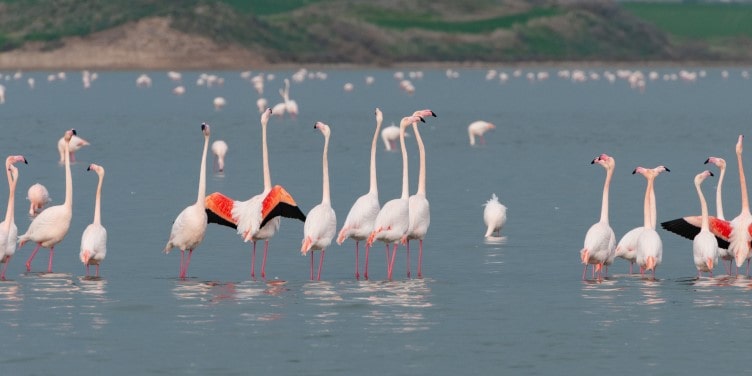 Thanks to its location, many migratory birds stop in Cyprus as they cross between continents. Most of the action happens between February and April with the arrival of larks and wagtails; and August to October, when you might spot Egyptian Vultures and Lesser Spotted Eagles.

Keen birders have lots of options during other times of the year too. A flock of flamingos are known to live at Akrotiri Salt Lake all year round for example, as the water doesn’t completely dry up there – although you’ll see more of them in the winter months.

During the summer months, make a beeline for the mountains where it’s much cooler, and you might spot endemic species such as the Cyprus wheatear or the coal tit.