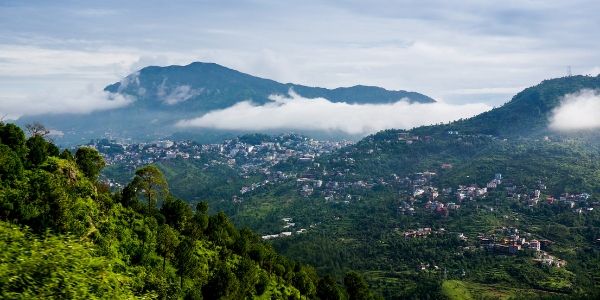 What were originally built as summer retreat locations for the British, India’s hill stations offer a relaxing hideaway from the scorching heat of the Indian summer.

Today, these hill stations are popular holiday destinations and an unmissable part of a trip to India.

What is an Indian hill station?

During the British Raj, the officers, officials and their families were desperate to escape the summer heat of the plains. So, they looked to the Himalayas in the north and the Nilgiri Hills in the south, and created hill stations that were essentially versions of England.

These hill stations are usually at altitudes of 1,000 to 2,500 metres (3,500 to 7,500 feet) above sea level, and many of them also provided excellent sanatorium facilities because of their clean air.

These hill stations remain popular holiday destinations, but some Westerners see them as retirement resorts.

The state of Uttarakhand has been compared to Switzerland; it is also called ‘The Land of the Gods’ and is a centre of pilgrimage where there are numerous Hindu temples.

Bordered by the snow-peaked Himalayas, it has an Alpine feel. This prosperous state is largely agricultural, and towns are surrounded by basmati rice fields and orchards of apples, oranges, pears and peaches. With its mountain landscapes and green pastures, it’s a natural home to several of India’s most famously scenic hill stations.

The sacred river Ganges flows through Rishikesh, which is also known as ‘The World Capital of Yoga.’ The Ananda-in-the-Himalayas spa and retreat is the perfect destination for a special treat holiday.

The British thought of Mussoorie as a fairy tale town and it is considered one of the most beautiful hill stations. Nainital, which is built around a pear-shaped lake, was a popular health resort with British Raj soldiers and officials, and remains a popular destination for British visitors today.

Dalhousie, in the northern state of Himachal Pradesh that is known for its beauty, is named after Lord Dalhousie, a one-time British Governor-General in India.

The summer retreat is built on five hills and is noted for its Scottish and Victorian architecture, and its mesmerising scenery. The city of Shimla is another famously British retreat — in 1864 it was declared ‘the summer capital of British India.’

The Nilgiri Mountains, also called ‘The Blue Mountains’, cross the states of Tamil Nadu, Karnataka and Kerala in southern India.

The mountains are part of the extensive Western Ghats range that forms the Deccan plateau. The area is famed for several hill stations, which are distinctly different to those in the north – you aren’t likely to see much snow here.

Ootacamund, or Ooty, was a favourite with the British officials based in Madras. Its mountains, lakes, flower-filled fields and an almost constant, comfortable temperature all year round, make it an attractive resort to relax in. Hill station package holidays are one way to explore this beautiful area with its coastal and inland waters.

Maharashtra in the Middle

Mumbai is the capital of the state of Maharashtra, and while it’s the most populated state in India, it has some stunning hill stations.

When driving from Mumbai to Pune, you will pass through Lonavla and Khandala. These two towns are only three kilometres apart in the Western Ghats, and there are times when visitors standing on the terrace of Dukes Retreat may find that they are standing above the clouds.

Before you take your trip to India, it’s important you check with your doctor what vaccinations you may need. Make sure you have the right travel insurance to cover your trip, and that your policy covers any activities you may take part in while you’re away. 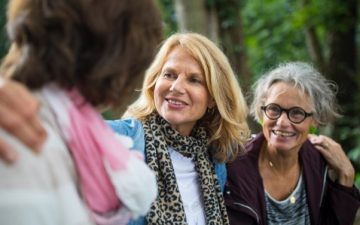 5 Tips for Travelling with Epilepsy 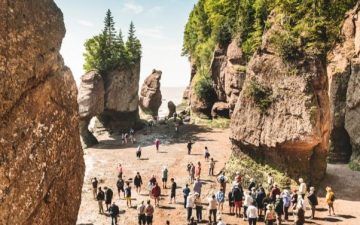 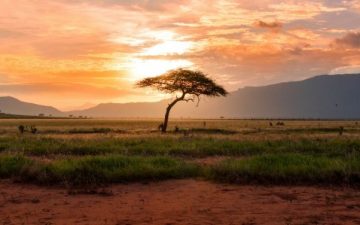 Five Reasons Why You Should Visit Kenya 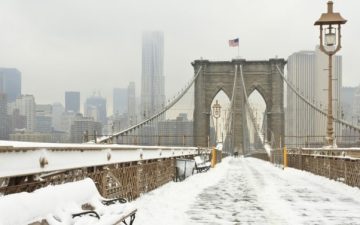