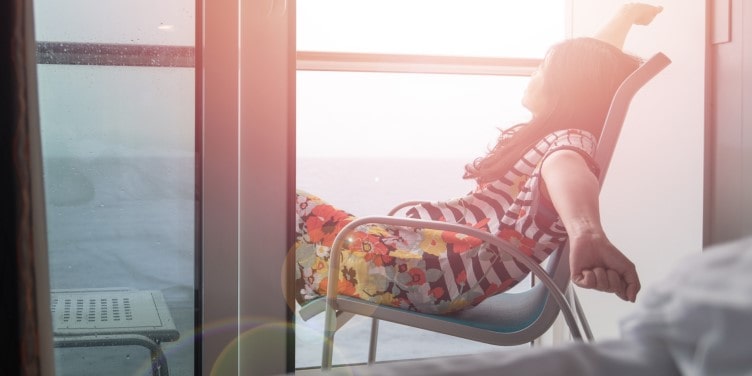 If you’re new to solo travel, the prospect of taking a trip by yourself might be a little intimidating. What if you get lost? What if something happens to you while you’re exploring a new country? And what if it just feels lonely?

Likewise, if you’re a veteran of travelling alone, then you no doubt already know what some of the pitfalls are, from the sad, quizzical looks of others as you dine solo in restaurants, to the very real concerns of personal safety on a solo voyage.

For all those reasons and more, cruise travel is an eternally popular way for solo travellers to holiday. Whether you choose a cruise line or itinerary that caters specifically to single travellers or opt to sail solo on a standard cruise, there are no shortage of options.

Let’s have a look at some of the very good reasons to take a solo cruise, the different kinds of cruises available, and the best cruises for solo travellers. 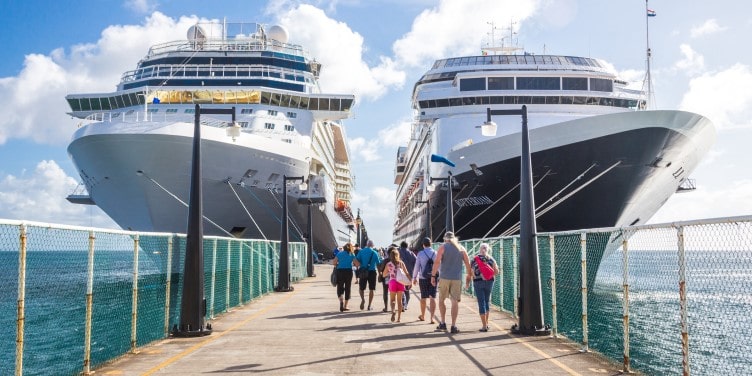 As you’re researching the best cruises for solo travellers, you’ll soon come to a fork in the road. To decide which path to take, you need to answer one question: do I want a solo cruise or do I want a singles cruise?

What is a singles cruise?

A singles cruise is a cruise itinerary that’s geared specifically to single, unattached travellers. Its theme and activities are usually heavy on socialising and are partly designed to inspire shipboard romance – however you might define that!

There are themed cruises for single people of all ages and interests, from rock-and-roll and disco cruises to cruises for cat lovers or wine lovers, and more.

There are even anything goes, clothing-optional cruises. Cruises in this category are usually open to couples and single women only…. So if this isn’t what you’re looking for, swing a wide berth!

What is a solo cruise?

A solo cruise is simply a cruise you take as a solo traveller, with no cabinmate, family member, spouse or otherwise. Cruising solo is available to anyone who wants to reserve a single cabin or pay a single supplement for a double stateroom or suite.

Some cruise lines offer opportunities for solo travellers to connect and make friends onboard, while other ships are simply small enough that those travelling alone can quickly meet people onboard and have company – if they wish to – at mealtimes and on excursions.

There’s so many pros to taking a holiday for one. Here’s why we think solo cruises are the perfect introduction to solo travel. 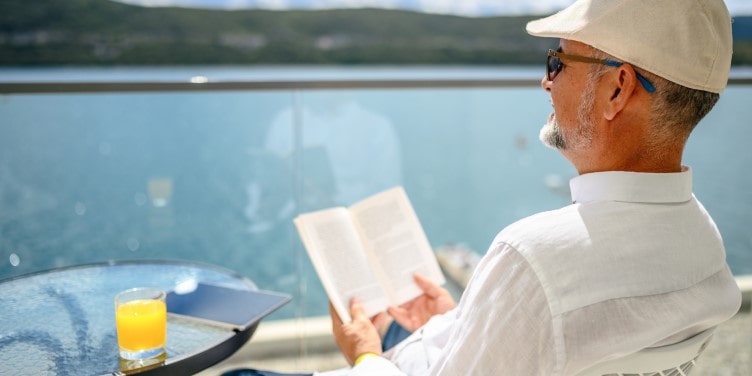 How to plan a solo cruise

When you start to research a solo cruise, much of your choice will be determined by the same things that likely dictate most of your travels: price, itinerary, and timing. Here’s what else to look out for if you’re booking a cruise as a single traveller.

Which cruise lines are best for single or solo travellers?

If you’re a 50-plus-something solo traveller, the last place you might want to be is aboard a party boat filled with rowdy 20-somethings. But travelling alone and being ‘of a certain age’ needn’t leave you a castaway.

Some cruise lines are well known for catering to single travellers, particularly Princess Cruises and Holland America Line. River cruises on just about any cruise line usually draw a more mature crowd, too.

Alternatively, look out for ships that offer a decent number of single cabins. There’s a good reason for that – the company wants solo travellers to feel at home. Plus, you won’t get stung by single supplements!

For example, Norwegian Cruise Line’s Norwegian Encore has 82 one-person studio cabins – a sure sign that it’s a ship suited to singles. And not just large ships that cater to single travellers – of the 69 staterooms on Lindblad’s National Geographic Endurance, 12 cabins – nearly 20% – are singles. 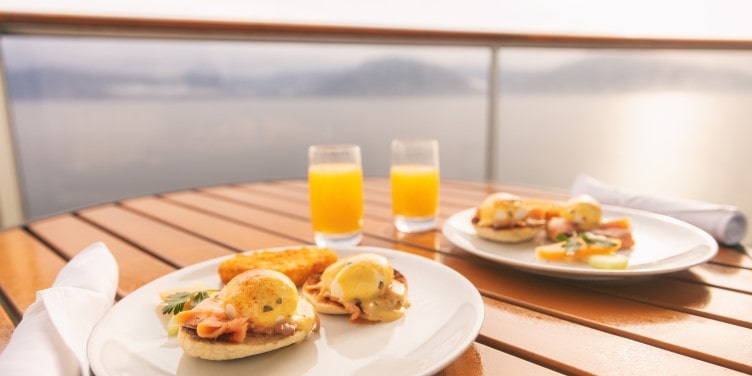 Though it’s increasingly out of style, some cruise ships still ask you to choose early or late seating at dinnertime and require you to eat at the same table – with the same dinner companions – every night.

Solo cruisers should look instead for cruises that offer open seating and flexible mealtimes, so you can make dinner impromptu plans with new friends or dine alone when it suits you.

If the dining options on your cruise are more traditional, ask to be seated at a large table – suited for eight people or more. This way if a few of your fellow diners book into a speciality restaurant one evening, there’s less chance of being left to dine on your own.

How to make friends as a solo traveller?

Norwegian Cruise Line, widely regarded as the top cruise line for singles, offers single mixers events onboard many of its cruises, and the Encore and some of its other ships have dedicated lounge areas where solo travellers (and only solo travellers) can gather and meet one another. 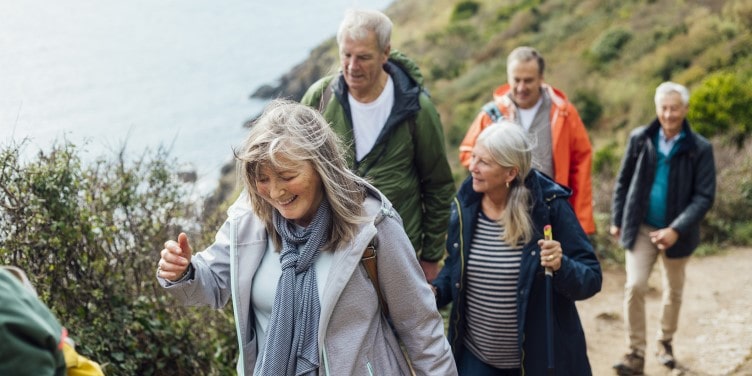 With many cruise lines, once you’ve booked a cruise, they’ll connect you with Facebook groups of passengers booked on your same sailing. This is a great way to connect with others travelling alone prior to embarking.

Is it more expensive to go on a cruise by yourself?

Solo cruises aren’t always more expensive. Single-passenger cabins are almost always smaller than those designed for two, so they’re usually less expensive. But cruise ships with no or few single cabins often charge a supplement to solo travellers, so be sure to look for cruises with no single supplements.

And if you really want to save money and are comfortable sharing a room with strangers, some cruise lines will match you with a roommate. The free My Cabin Mate app matches single cruisers with like-minded roommates and helps them avoid single supplement fares.

If you’re boarding a cruise sometime soon, you’ll need to make sure you have specialist cruise travel insurance in place.

Our policies can cover both international and domestic UK cruises and you can arrange your cruise travel insurance up to 18 months in advance. And for added peace of mind, your new policy comes with COVID-19 cover as standard. Get your quote today. 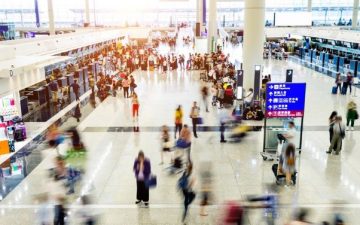 Strikes: Am I Covered by my Travel Insurance?

Plan Ahead For Your Next Active Holiday from Home