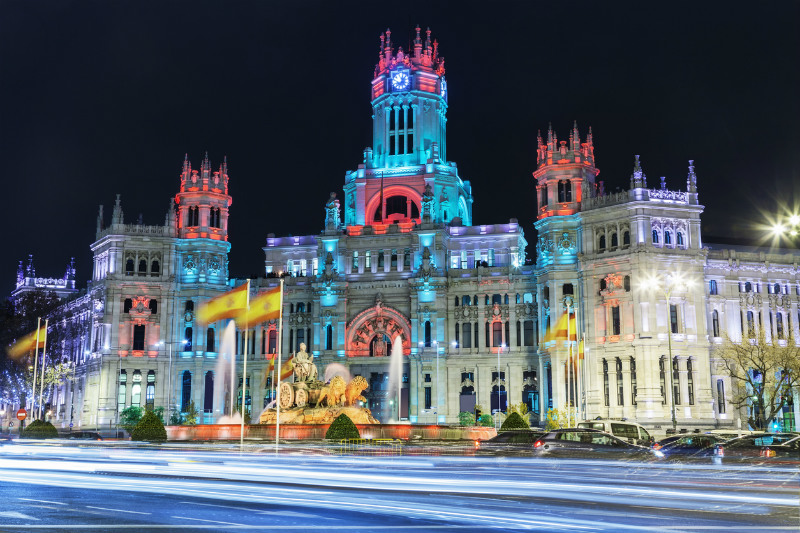 If you’re in Spain for the Christmas holidays, you will no doubt notice that the festive season is quite different and not as commercialised as it is back in the UK.

In Spain, the Christmas kicks off far later than at home: lights are usually lit in the main cities during the first week of December rather than in October or November, like in the UK.

Christmas trees are popular in people’s homes but again, they aren’t put up until the second half of December.

Another important decoration at home is the intricate, miniature nativity scene (Belén) which always incudes figurines of baby Jesus, Mary, Joseph and the Three Kings (Los Reyes Magos). If you’re in Catalonia, be aware of a curious character: the caganer, a figurine that incredibly appears in their nativity scenes openly doing business that would normally be confined to the toilet! The characters might represent a member of the Spanish royal family, a disliked politician or just a badly behaved Santa.

The dates of Christmas celebrations are quite different from back home too, so if you want to live it up Spanish style, it’s a good idea to familiarise yourself with the what takes place and when.

Key dates for Christmas in Spain

Keep in the loop with your travel insurance options in Spain. 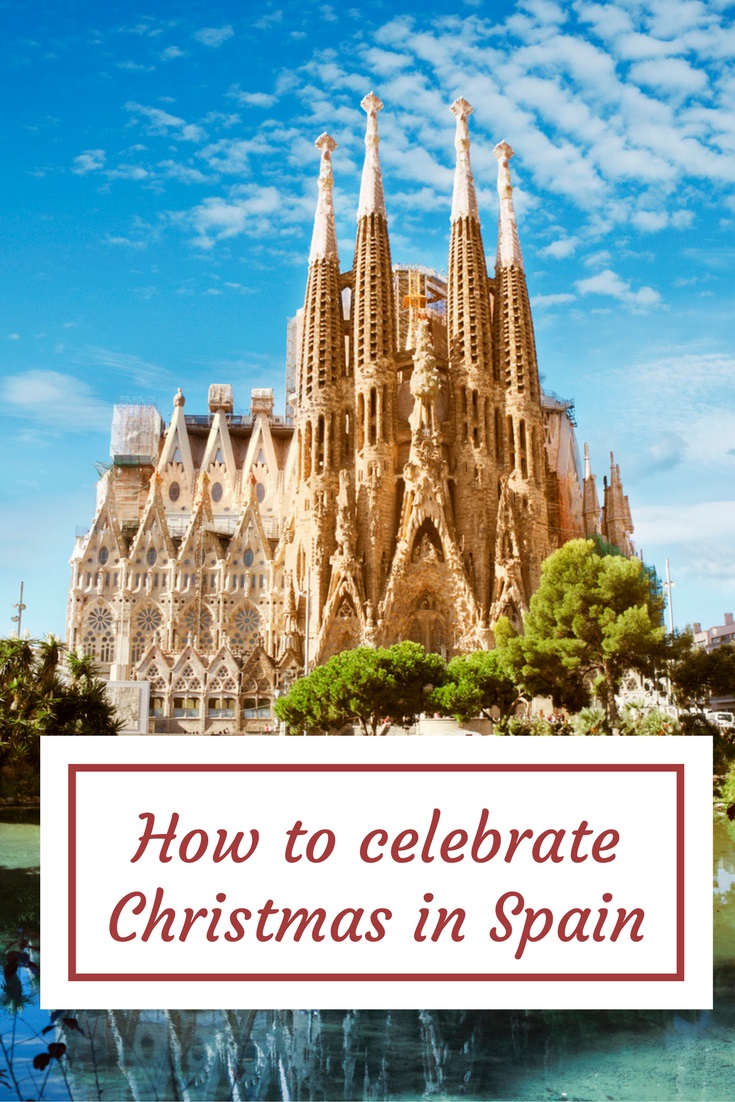