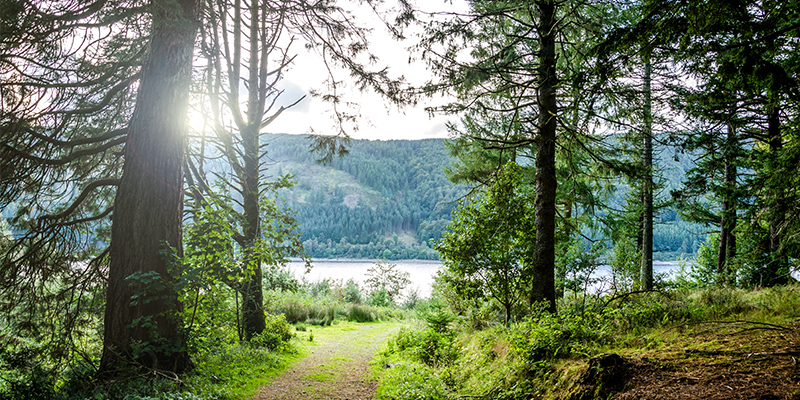 With the world at your feet ready to explore, you won’t find a better place to discover breathtaking countryside than your own doorstep.

From the dramatic lochs and mountains of Scotland, to the rolling hills of England and the emerald landscapes of Northern Ireland and Wales – there is certainly plenty to choose from.

Not to mention the endless chocolate box villages and beautiful coastlines of our fair isle.

Here are 5 destinations from around the UK that we think are worth visiting: 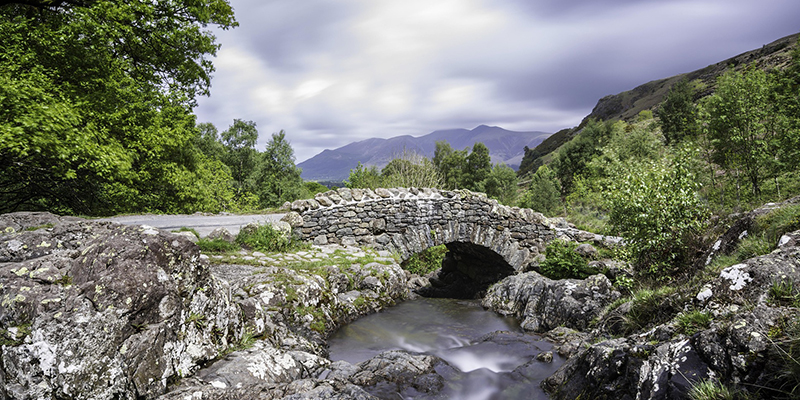 With its sixteen lakes and countless tarns, surrounded by snow-capped mountains and historic villages, Cumbria’s Lake District has long been a favourite destination for native and international visitors alike.

Its landscape has inspired the likes of Beatrix Potter and William Wordsworth, and it has recently been named a World Heritage Site.

There are also three Michelin star restaurants to choose from including the internationally renowned L’Enclume in Cartmel village. 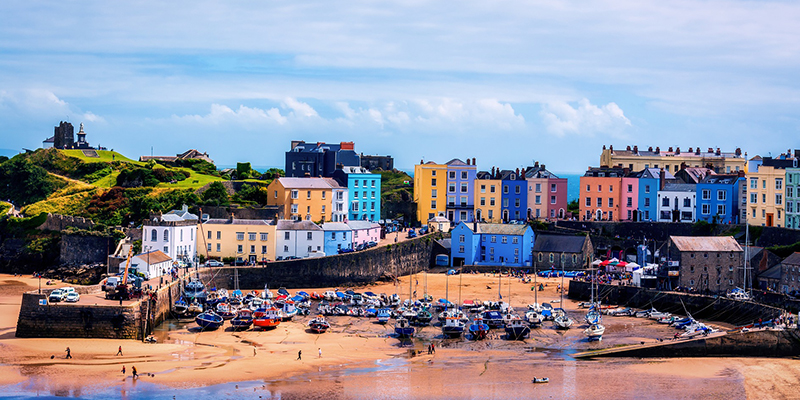 The Pembrokeshire Coast National Park in Wales is one of the UK’s most beautiful gems and well worth a visit.

With 186 miles of coastal walks, watersports, wildlife and history set amongst quiet beaches with coves and cliffs, there is no shortage of places to explore.

Saundersfoot and Tenby are popular seaside spots and the city of St Davids in Haverfordwest draws visitors with its medieval cathedral and whale-watching boat trips. 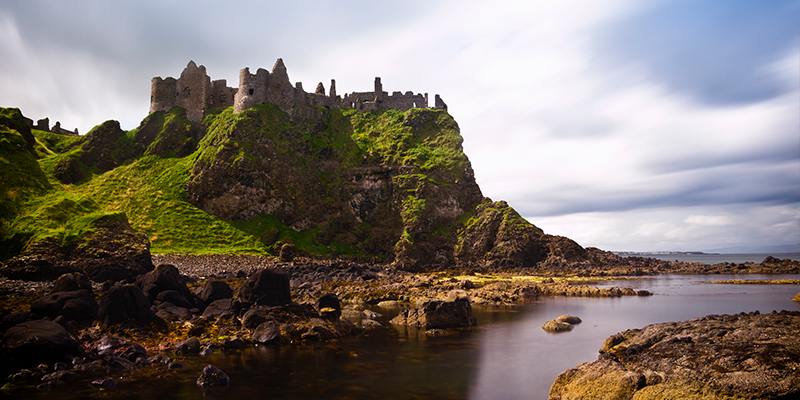 Along the northernmost tip of Northern Ireland is a spectacular stretch of coastline known as the Causeway – a popular driving route with striking views and lookout points.

Its crowning glory is the Giant’s Causeway – an iconic yet surreal landform of around 40,000 interlocking basalt columns jutting out from the sea. Hop aboard the local narrow gauge heritage railway to see the area in style. 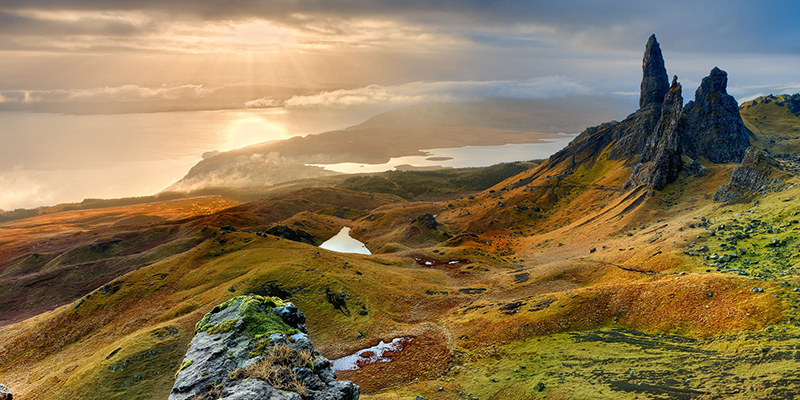 Up in the Scottish Highlands, the Isle of Skye is a truly magical place that never fails to leave a lasting impression.

Its rugged landscape is adorned in picturesque fishing villages and medieval castles, bound by local folklore and ancient myths.

As the largest of the Inner Hebrides there is plenty to see and do but also serves as a good base for island hopping and offers some challenging hill walking routes. 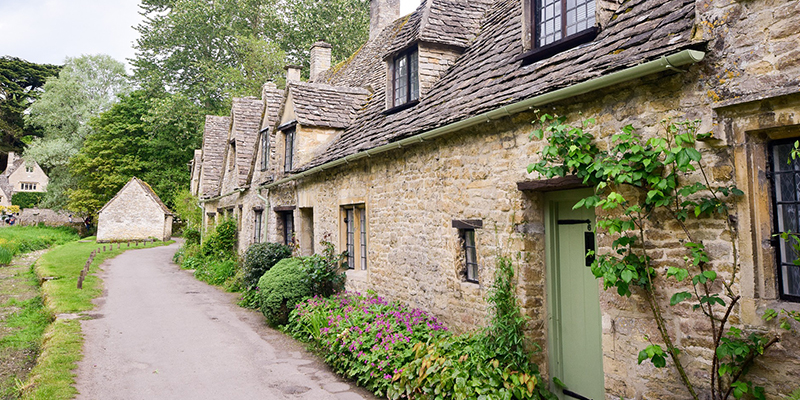 Nestled in the heart of England is the Outstanding Area of Natural Beauty that is the Cotswolds.

Its softly undulating hills and unique grassland span across the borders of six counties, with churches and stately homes such as Bleinheim Palace all built from the distinctive local yellow limestone.

With more than 3,000 miles of footpaths and bridleways to explore through ancient woodland and historic Neolithic sites, it is a wonderful escape into the English countryside.