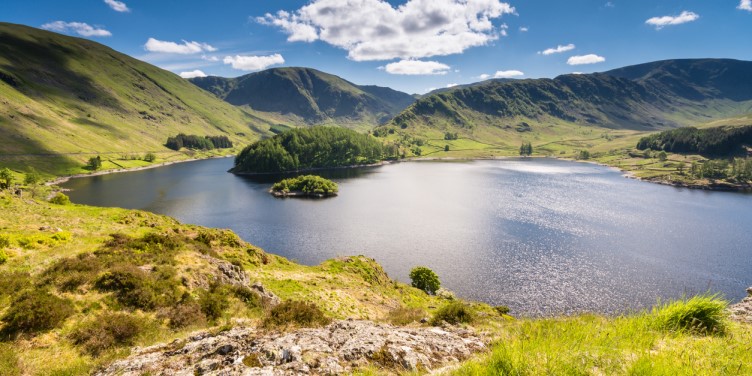 From majestic peaks and rolling hills to serene lakes and rugged coastlines, the UK’s national parks have a lot to offer holidaymakers looking for a UK staycation.

But this year marks a particularly special anniversary – for it was 70 years ago, on 17 April 1951, that the Peak District became the UK’s first national park under the National Parks and Access to the Countryside Act of 1949.

In the 70 years since, 14 more national parks were established with the latest one, South Downs, only created in 2009.

Many of us take these public spaces for granted now, but that piece of legislation actually marked a monumental change. It not only set out to protect and enhance the natural beauty of these breathtaking landscapes, where people live and work alongside the wilderness, but it also allowed recreational spaces for the public to be created.

Today, as well as being a haven for hikers and nature lovers, the UK’s national parks are also home for a bounty of other activities.

Here are a few ideas to get you started. 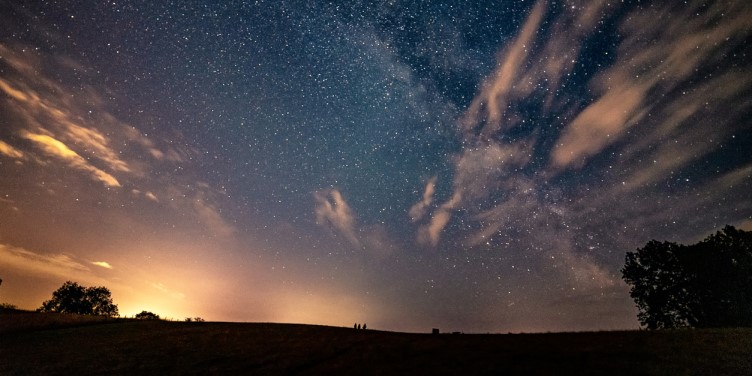 The best time to take advantage of them is during the National Parks Dark Skies Festivals, when there are events such as guided walks and night-time safaris. These take place at different times of the year, though always in the cooler months when the nights are longer.

But if you don’t mind staying up later, summer nights can offer a warmer and more pleasant experience – just make sure you time it for the new moon, when the nights are darkest.

With so much protected land, the UK’s national parks are the perfect sanctuary for wildlife. And with such varied habitat, there’s something different to see in each national park.

In the Peak District, My Guided Walks takes you on mini photography expeditions to seek out the area’s elusive mountain hares. In the Cairngorms, you’ll need to look up to spot the majestic golden eagles overhead. And while not quite so wild – although they are free to roam – the ponies on Dartmoor always draws a collective “awwe”. 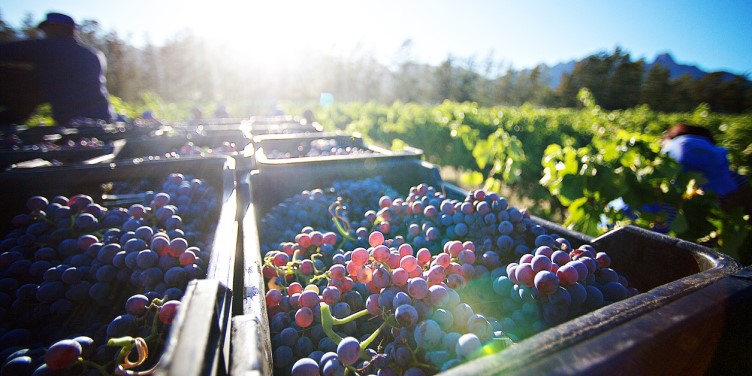 Indulge in food and wine

Unlike national parks in other countries, people live and work in the UK’s national parks. A lot of that land is dedicated to farming, which means there’s some incredible produce to sample in the local restaurants.

There are plenty of opportunities to experience ‘wild eating’, too.

Northern Wilds will take you foraging in Northumberland for example, before cooking up a storm with your haul. Or there’s Fins and Forks, who will take you fishing around South Downs and then show you how to make a feast out of your catch!

And while you’re visiting the South Downs, don’t miss its wineries. At Ridgeview, you can toast with a glass of their award-winning bubbly while looking out over their vineyard garden and the South Downs beyond that. Or take a tour of Rathfinny to learn all about how their traditional-method sparkling wine is produced. 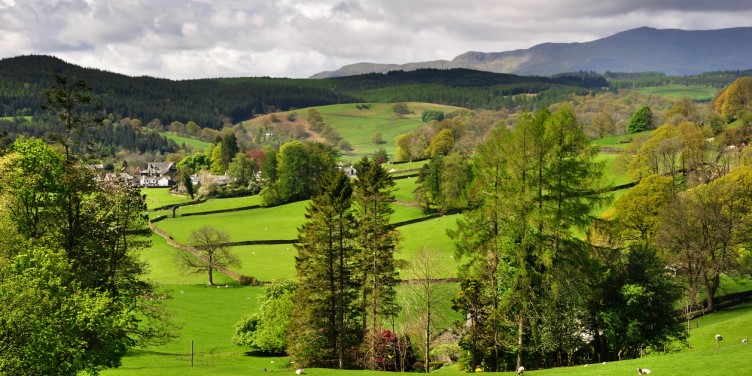 The captivating landscapes of the UK’s national parks have also inspired countless literary classics and there are more than a handful of trails to follow.

The Lake District was of course home to Beatrix Potter, and you can explore many of the locations that inspired the Peter Rabbit books on foot. In particular, there’s the view point at Claife Heights and the rural villages of Sawrey and Hawkshead.

In Exmoor, you can follow in the footsteps of Lorna Doone, the fictional heroine of R. D. Blackmore’s novel. Wild About Exmoor has walks and tours that will take you to the spots referenced in the book, including the church where she was shot at the altar and the medieval village that’s thought to have sheltered the outlaws. 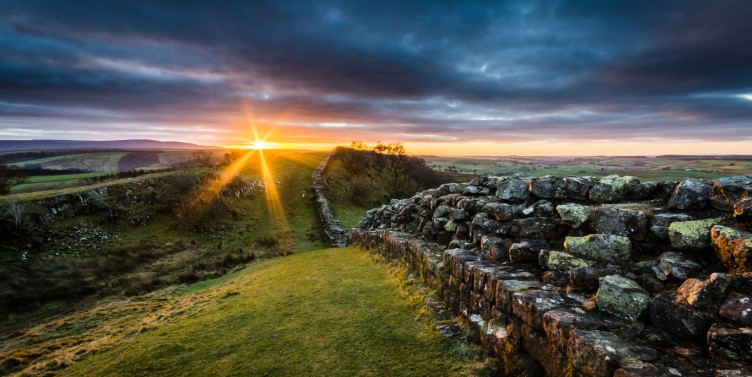 Dotted around the national parks are an incredible collection of heritage sites.

Brecon Beacons and Snowdonia are each home to a handful of castles, displaying the princely wealth of the area in centuries past.

In Northumberland, you can walk alongside Hadrian’s Wall as it snakes along the crags and escarpments, marking out the frontier of Roman Britain.

Or head to the Broads, where dotted across its rural landscape are windmills that helped the farming communities here flourish – some of these remain fully functional.