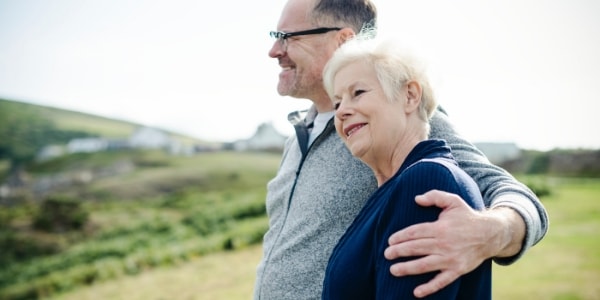 Learning a foreign language, doing cryptic crosswords and Sudoku puzzles are among the readily available suggested aids for strengthening the memory function.

As The Guardian reported back in 2016, brain training apps became quite a big business. The Guardian queried the apps’ effectiveness, as did research conducted in 2010 by Adrian Owen, OBE, now Professor at The Brain and Mind Institute, Western University, Canada. Owen surveyed 11,500 people in a six-week long online study in which they had to practice a range of different brain training tasks for a minimum of 10 minutes per day, three times per week. He and his team concluded that the brain games didn’t significantly improve cognitive skills.

Is brain training of more benefit to over 60s?

Can brain training help with dementia?

One of the more important questions regarding the brain games is related to how they might help prevent, or slow down, the onset of dementia and Alzheimer’s.

In 2017, a US study, which was reported in The Guardian, claimed that a form of computer-based brain training could reduce the risk of dementia by 29%. The training was designed to speed up people’s processing of visual information by having them spot a car on a screen and a truck on the periphery of their vision at the same time. Those who are claimed to have benefited trained for an hour, twice a week, for five weeks. This research took place over a decade with participants repeating the tests to look for differences.

However, experts in these fields were not completely convinced about the claims. Clare Walton, Research Manager at the Alzheimer’s Society, said “We’re lacking high quality evidence to show that brain training has any impact on the risk of dementia, and based on current studies we can’t recommend people take it up.” She added, “What we do know is that keeping the body and brain active across life can go someway towards reducing the risk.”

Currently the Alzheimer’s Society in the UK is conducting its own research into the potential of brain training to prevent memory loss.

The research is asking for anyone without dementia to download its free Gamechanger app and play the brain games for five minutes daily for one month. As the Society says, participants will be helping to drive dementia research forward. The University of Oxford is leading the project and actor Kevin Whately, known on-screen as Inspector Lewis, is a keen supporter of the Gamechanger research because his mother had Alzheimer’s.

From the Gamechanger results, scientists plan to map a picture of how the brain works from the way participants interact with their smartphones. By having a picture, they hope to be able to spot the very early changes in the brains of people with dementia.

As the Alzheimer’s Society says about brain training, “Evidence suggests that brain training may help older people to manage their daily tasks better, but longer term studies are needed to understand what effect, if any, these activities may have on a person’s likelihood of developing dementia.”*

The Alzheimer’s Society is hoping that thousands of people in the UK will take part in this important research project. Could you be one of them?