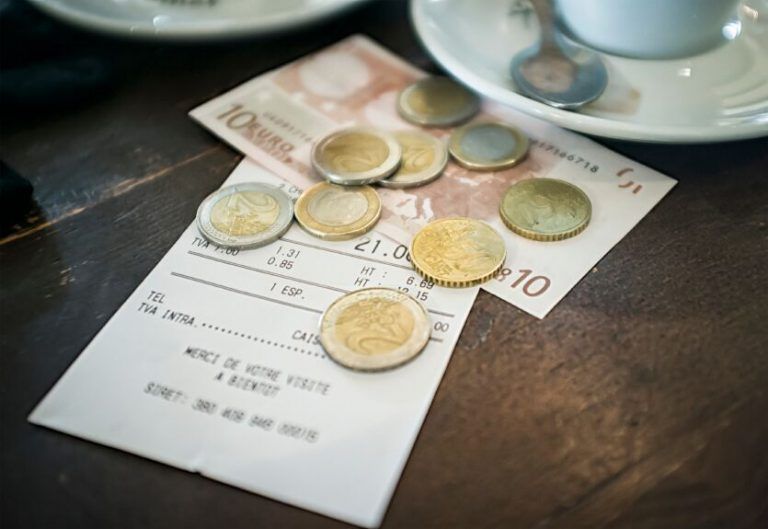 Travelling abroad? Make sure you don’t put your foot in it with our guide to social etiquette and customs in different countries.

It’s a big world out there and the beauty of all those different countries is that each one has its own customs and traditions. Often they can be quite different to what we are used to in the UK – but that’s the beauty of travelling!

Although most cultures are unlikely to take offence at social blunders, especially if they’re based on ignorance and not malice, you’re likely to be welcomed in open arms if you make an effort to act like the locals.

So to avoid a minefield of potential faux pas and embarrassing gaffes, we’ve put the spotlight on five popular destinations to find out who to kiss when greeting, how much to tip and what to avoid doing at the dinner table…

Spaniards typically eat lunch from 2pm and dinner from 9pm onwards, so try not to arrive at a restaurant too early as many will be closed. When visiting a local watering hole, remember that single spirit measures can be three to four times the size of a UK double! Also, don’t be alarmed by dirty floors in bars either, it’s perfectly acceptable to throw things on the floor such as napkins and discarded olive pips – it’s a sign of a good bar!

Tipping in Spain: Locals often tip modestly at bars, if at all. While at restaurants the usual is 10 per cent.

Our Gaelic neighbours like to kiss when greeting friends and family, but the number depends on which region of France you’re in. In Paris kissing etiquette dictates four kisses, starting on the left, and this is often for male friends too. Down south it’s a less time-consuming three pecks on the cheek.

Tipping in France: Tends to be included in the service charge.

When in Rome, do as the Romans do! It’s important to insist that you don’t want any more food once you are full, otherwise your food will keep being topped up. The same goes for your glass of wine – it’s considered impolite to refuse! It’s also worth noting that the Italians are fond of an afternoon nap after lunch, with many businesses shutting for an hour or two between 1pm and 4pm. And when eating keep your hands above the table where everyone can see them.

Tipping in Italy: A service charge is normally included but waiters don’t make much money so tipping 10 per cent if you enjoyed the service is a good rule of thumb.

In Japan, punctuality is king, so always be on time. Try not to express anger or aggression either, as Japanese people see these emotions as losing face. And when greeting people, it’s polite to bow – you’ll probably get a smile for your efforts. Other big no-nos include eating in public, too much physical affection, refusing a drink, pouring your own drink and not topping up the beverages of your guests.

Tipping in Japan: Many people say tipping is rude. However, some younger staff working in tourism are happy to receive tips. If you do decide to tip, place it in an envelope and bow as you hand it over.

In India many people eat with their hands, but it’s important to always eat and shake hands with your right hand, as the left hand is reserved for a whole manner of unsavoury functions. Another eating taboo is letting your lips touch other people’s food, so don’t take a bite out of anything and pass it on, or drink from a shared bottle – if needs be, pour it directly into your mouth. Don’t kiss, hug or hold hands in public, although some Indian men may hold hands as a sign of friendship.

Tipping in India: A service charge is generally included in the bill, although that doesn’t mean the waiter will get it. Give it to them directly or leave some change on the table. A tip of 5 to 10 per cent is the norm.

Hopefully this guide will prevent any clash of cultures on your travels. And if you can think of any more useful tips that we have missed, please share them with us on our Facebook page, we’d love to hear from you!

The single most important factor when travelling anywhere is to buy an insurance policy. Talk to our travel insurance experts on 0800 033 4902 or visit us online for a quote.
All travel insurance provided by Staysure is subject to agreement from our underwriter. Terms and conditions apply, details of which can be found within the Policy Document.