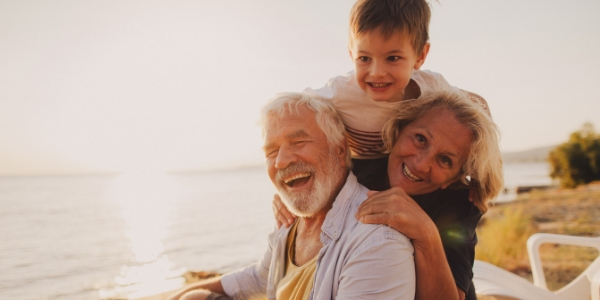 Bites from tiger mosquitos on the Costa Del Sol are contributing to the rising number of Brits claiming for skin disorders on their return from Andalusia, according to leading over 50s travel insurer Staysure.

The tiger mosquito, which is native to Southeast Asia, can now be found on the Costa del Sol, with populations of the critters spreading throughout the Mediterranean, including France, Italy and Greece, which has been blamed for the rise in claims for skin disorders by Staysure in their Don’t Bank on It (DBOI) Report.

Since 2016, year-on-year data has shown a dramatic 739 per cent(1) rise in people putting in claims for medical attention they received abroad because their bites were so severe. This correlates to the influx of tiger mosquitos, which swept over southern Spain in this time.

Spain also comes out on top of the countries where people made most claims for skin ailments, with 20 per cent(2) of all global claims for insect bites heralding from the holiday hotspot.

With populations of the bugs peaking during the summer months (May – September), Brits are being advised to take precautions to avoid costly medical bills.

Afflictions such as sun stroke and food poisoning have also been blamed for trips to the medical centre while overseas. Broken bones and bladder disorders also make up the top five most claimed for ailments from Brits abroad, according to the over 50s travel insurance specialists.

The findings are the result of the industry-first Don’t Bank on It (DBOI) Report which uncovers serious pitfalls in travel insurance provided by leading banks, that are leaving many over 50s exposed and without cover. The resulting fallout could cost UK consumers thousands in medical bills.

According to the exclusive report by Staysure, 3.3 million British holidaymakers over the age of 50 are unknowingly travelling abroad without adequate travel insurance, when opting to rely on travel insurance offered by their banks.

Ryan Howsam, Staysure chairman, said: “We save for months or even years to treat ourselves to a well-earned break in the sunshine and whilst we expect most holidays to run smoothly, there is always a chance you can come unstuck whilst overseas.

“At Staysure, we provide customers with the peace of mind that should the worst happen in unfamiliar territory, we are always on standby to offer a reassuring hand. Anyone planning to travel abroad should always seek the advice of a specialist insurance provider to ensure they’re covered whilst abroad to avoid costly medical bills.”

In 2018, Staysure paid out on 90% of claims, equating to pay-outs totalling in excess of £25 million. Staysure’s Claims Services successfully dealt with in excess of 25,000 claims, this equates to 68 claims per day or 3 claims per hour.

A copy of Staysure’s Don’t Bank on It report can be viewed here.